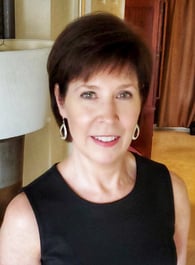 As we honor all veterans worldwide, I would like to take a moment to give credit to a number of female veterans who helped trail blaze to allow women to have a contributing spot on and off the battlefield -- America’s patriotic female pioneers. Few people know of these important women who wanted to contribute and protect our great nation, so much that they refused to accept the rules, pushing against history to accelerate change and make history.

In celebration of Veterans Day, our Women’s Resource Group recently sent the following article, “Famous Women Veterans Every American Should Know” highlighting critical female role models leading our next generation of women in support of National Security. From Deborah Samson, who covertly served in the Revolutionary War, to Civil War Veterans Sarah Emma Edmonds and Cathay Williams [First African American Female to Serve], these female leaders provide the earliest accounts of female veterans joining the U.S. Armed Forces. As trailblazers, they have inspired others, in the past and present, to follow their passion to serve and make a difference.  At a time when women couldn’t join the military, these ambitious females faced a substantial obstacle in their desire to serve, but were not deterred.  They had to disguise their identity to follow their passion and mission to serve, which demonstrates their courage and conviction to make a difference.

More recently, we have seen historic examples of women who have honorably served, now recognized as U.S. Veterans. It is important to acknowledge how their work in overcoming adversity has shaped the working world for females today. In the early years, while many of these roles were temporary, like the famous Original Fly Girls (during work shortages of WWII), they were not lost opportunities. These women proved themselves as valuable assets on and off the battlefield.

The Historic Women of D&Z

As a company operating with integrity for the past 120 years, we have been a part of history employing females who have directly supported the U.S. National Security Mission. We have a longstanding presence supporting the warfighter through our Munitions and Department of Defense contracts. In 1940, Day & Zimmermann Inc. was contracted to design and build the Iowa Army Ammunition Plant. Starting in 1942, Mason & Hanger designed, built, and operated the Louisiana Ordnance Plant, a bomb and shell loading facility near Minden, Louisiana. [Pictured below] 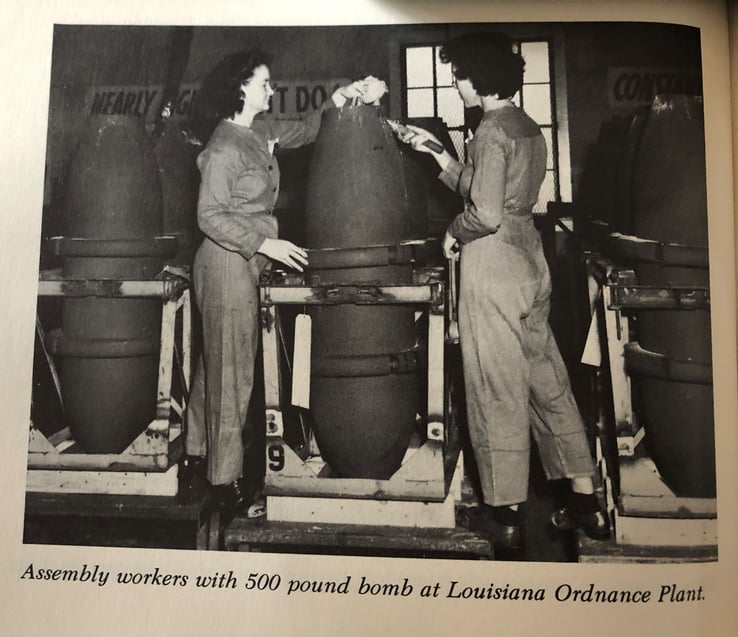 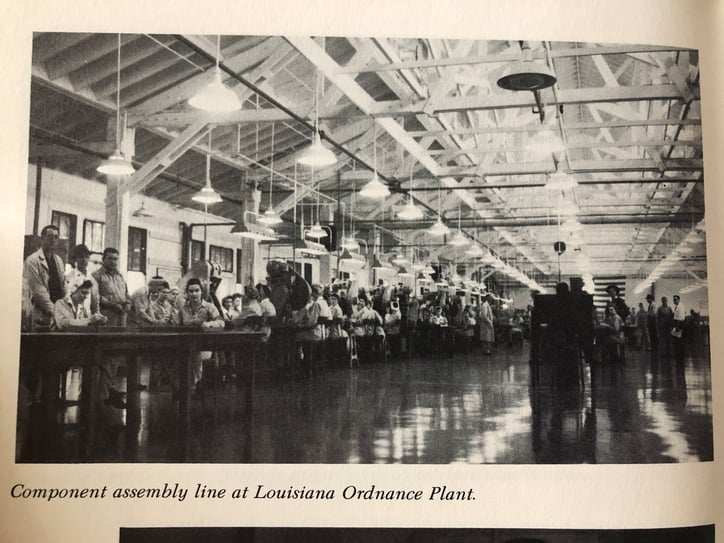 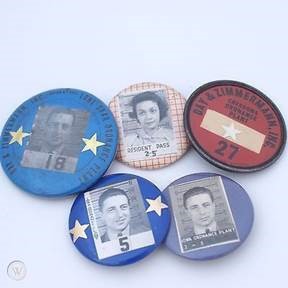 While we continue to sincerely thank our veteran workforce for their service in protecting our great nation, I want to also take a moment to thank the females who have served, within Munitions and Government Services, supporting our nation’s national security and defense in mission-critical roles around the world. We serve with patriotism, proven expertise, work ethic, and integrity —which matter more than gender at Day & Zimmermann. Diversity and inclusion remain at the forefront of our core values as we strive to demonstrate meaningful changes in a positive direction for future generations.

Why Not Zero? ® Our Safety Culture Read Post
A Message From our President: Reflecting on September 11th, Twenty Years Later Read Post