Rob McAtee, Director of Energy & Sustainability Services, Mason & Hanger, is a featured contributor in Solar Magazine this month. His published article discusses three ways organizations can take advantage of the fact that accessing renewable power is cheaper and easier than ever.

With all the attention given to wind, solar and other forms of clean power, you’d be forgiven for assuming sustainable energy use is more prominent than it really is. Just 17 percent of the energy produced in the U.S. last year came from renewable sources, and much of that was from older hydroelectric dams.

This may be changing, however, as American businesses are beginning to realize that moving to renewable energy provides them with a host of benefits including reduced operating costs, enhanced resilience, and a boost in public image. As of February 2018, 15 percent of Fortune 500 companies have committed to the EPA’s Green Power Partnership program. This number is expected to increase as the companies that are taking a leadership role in adopting clean energy have collectively reported savings of $3.7 billion. 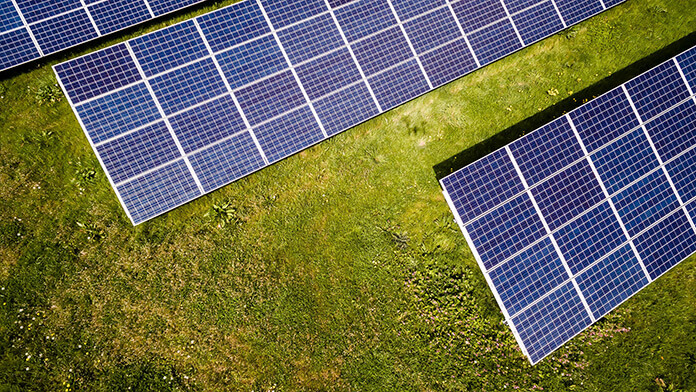 There are multiple ways businesses can integrate green power into their operations—many involving little or no up-front capital from owners. In fact, an entire industry has evolved around the development and financing of renewable energy projects as the banking industry has learned that green energy is a safe bet.

Here are three ways organizations can take advantage of the fact that accessing renewable power is cheaper and easier than ever.

Companies are operating in a world where renewable energy is common, and the technology required is no longer out of reach for the average business. In the last nine years, photovoltaic (PV) systems fell in price by more than 70 percent. It’s likely the reason for the more than 2,500 utility-scale solar power system facilities across the US.

In many cases, larger organizations are opting to buy renewable energy directly through power purchase agreements. Last year, U.S. companies entered into agreements for more than 8.5GW of wind and solar power, more than double the amount in 2017. Apple, Amazon, and Facebook have all committed to major power purchase agreements from large developers. Meanwhile, the largest solar farm east of the Mississippi has been approved in Virginia. Most of the enormous 500MW project’s planned production has already been sold through PPAs with Microsoft, the University of Richmond, and a consortium of businesses. 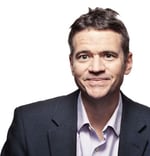